You are here: Home / Facilities Management 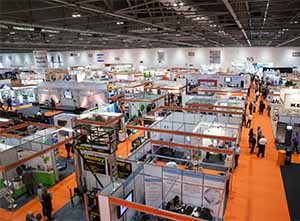 The largest event in the FM calendar will commence in less than 3 weeks. From 20 – 22 June, FM professionals will descend on ExCeL London to Source the latest innovative solutions to address project requirements and services at the cutting edge of FM innovation, all at the global meeting place for the FM professional network.

Being held in association with the British Institute of Facilities Management and partnered with CBRE, creating a flagship event with industry support tackling the critical issues facing those working within FM. END_OF_DOCUMENT_TOKEN_TO_BE_REPLACED 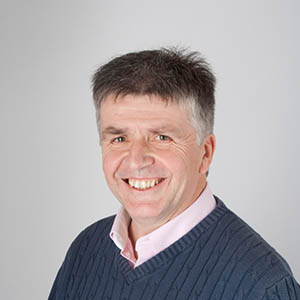 SW based water and sewerage repair service business Pipefix is experiencing a steady stream of customers who, since the introduction of deregulation on 1 April 2017, are finding the everyday maintenance services performed by the old water companies including leak detection and repair, step-testing, tank cleaning and valve testing are no longer available. This is because the new retailers set up to sell water directly to customers in a competitive environment do not have any service delivery capability. END_OF_DOCUMENT_TOKEN_TO_BE_REPLACED

Lanes Group plc has won a contract to provide facilities maintenance services for the London Underground.

The five-year contract, with an option for a three-year extension, is the third maintenance contract awarded by Transport for London (TfL) to Lanes Group in four months. 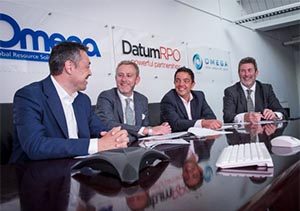 Passionate About People Ltd, the global resource solutions specialist, has achieved 115% growth in its last two complete financial years.  Incorporating Omega Resource Group, Datum RPO and Omega Engineering Services, the transformational performance is being announced following the issuing of the Group’s financial statements for the 12 months up to June 2016 by Group Finance Director Paul Day.   END_OF_DOCUMENT_TOKEN_TO_BE_REPLACED 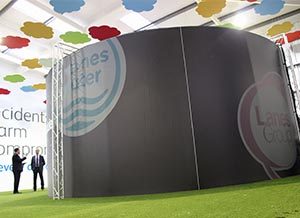 Lanes Group plc has is won a RoSPA Gold Health and Safety Award for the 8th year in a row.

The Royal Society for the Prevention of Accidents annual award scheme, now in its 61styear, is one of the most rigorous and prestigious tests of health and safety in the UK. END_OF_DOCUMENT_TOKEN_TO_BE_REPLACED 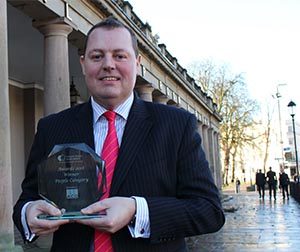 Lanes Group Director Andy Brierley has won a national award that recognises people who have made an outstanding contribution to the water utility industry.

He was presented with the Future Water Association People Award at an annual award lunch held in Leamington Spa, Warwickshire, on Thursday 23 February.

The award recognises individuals who have “gone the extra mile” for the benefit of the water utility industry, either through charity work or outstanding service to their organisation or its stakeholders. END_OF_DOCUMENT_TOKEN_TO_BE_REPLACED 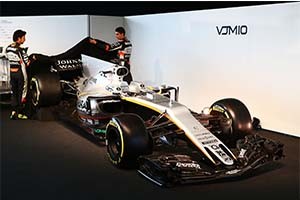 UK ITSP Voip Unlimited, connect the worlds media at the launch of Sahara Force India Formula One Team’s 2017 car. The Official Supplier, headquartered in Dorset, was commissioned to provide Superfast internet connectivity to enable global publicity of the ‘VJM10’.

The launch took place today at Silverstone, where owner of F1 team Dr Vijay Mallya, Sergio Pérez, and Esteban Ocon took to the stage to unveil the new car. Finishing the 2016 END_OF_DOCUMENT_TOKEN_TO_BE_REPLACED 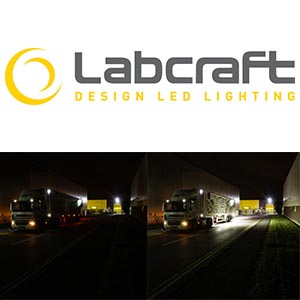 Labcraft, Europe’s leading Designer and Manufacturer of LED Lighting for the Commercial Vehicle Sector, are proud to announce their new Banksman safety lighting system has been installed in over 2,000 vehicles. The Banksman range is designed to aid commercial vehicle drivers by illuminating the region around the vehicle when manoeuvring, lighting areas traditional reversing lights cannot cover.

David Frew, Head of Sales and Marketing for Labcraft, commented, “Over 2000 customers have successfully deployed Labcraft’s Banksman solution reducing damage to the vehicle, keeping staff safe and increasing uptime on the road.” END_OF_DOCUMENT_TOKEN_TO_BE_REPLACED 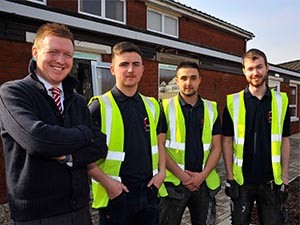 Bright spark George Anderson is celebrating after being voted one of the top electrical apprentices in the country.

The 19-year-old, from Evesham, who works at Ford Electrical, in Willersey, near Broadway, was named runner-up in the prestigious Electrical Industry Awards ‘Apprentice of the Year’ category.

George, who received his award at the showpiece event held recently in London, said: “This was one of the proudest moments of my life considering I faced tough competition from throughout the country.” END_OF_DOCUMENT_TOKEN_TO_BE_REPLACED 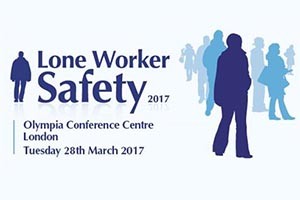 The highly regarded LONE WORKER SAFETY 2017 Expo is taking place on Tuesday 28th March 2017. It is the only event specifically staged for lone workers and has been growing in popularity since its launch over six years ago.
This annual event features several passionate conference speakers who are widely respected true experts in their chosen fields.
All exhibitors, which include firms specialising in lone worker security technology and devices, as well as personal protection training and other types of risk management, will equally ensure this event becomes a source of extremely valuable and relevant information. END_OF_DOCUMENT_TOKEN_TO_BE_REPLACED